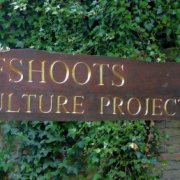 On the 2oth November, Richard took some of of us who have been in the club a long time down memory lane, and gave newer members an insight into what great work had been done.

The first few images were of the owl carved by Richard from and for positioning in a Cedar of Lebanon in Towneley Park, which after some 20 years in the open, is as. good as when it was installed, and a talking point for visitors. 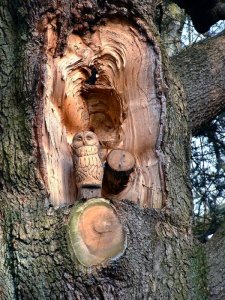 We moved on to Padiham where John Adamson carved two dancers out of condemned willow trees.     They stood some 12 ft tall in the garden by the bridge.   Sadley they have disappeared.   Don’t know why but willow does not resist rot. 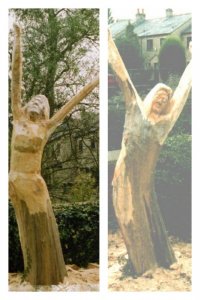 Then on to another of John’s projects – a group of children from a rather rotten beech tree stump in Thompson Park.   The centre of the tree had rotted away and despite Richard’s attempts to keep them together they too have disappeared, 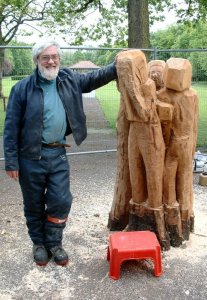 Group of Children in Thompson Park 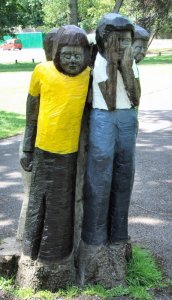 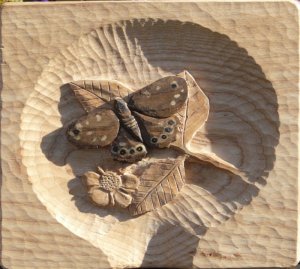 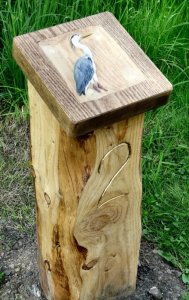 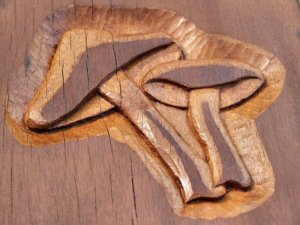