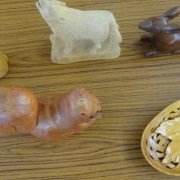 Some 18 members shared a Jacobs Join meal and viewed some of the work carved during lockdown.   There were poems, jokes, conjuring tricks and music after the meal so that it felt like an old time family Christmas ( before TV)  Below are some of the work on display. 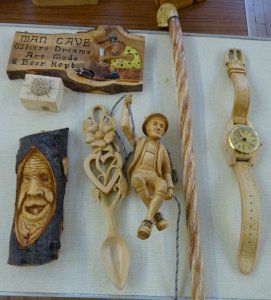 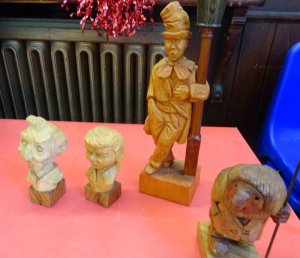 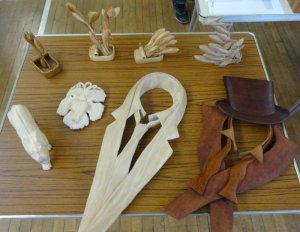 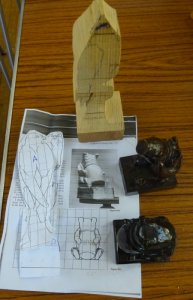 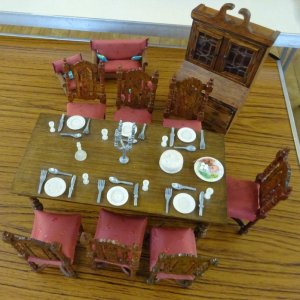