Blog - Latest News
You are here: Home / Out and About / 9th Sept. Towneley Woodland Festival 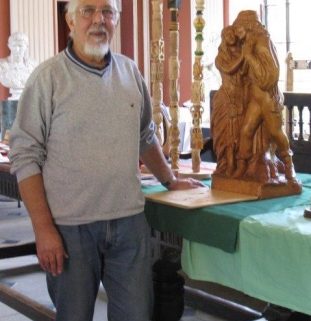