Nick has been a stalwart of the club for as long as I can remember.   He is generous with his knowledge, giving talks on a wide range of subjects from bone carving to Scandinavian flat knife carvings.   He is also willing to give members help and advice.   To see more of Nick’s carvings go to Galleries, click on Members carvings, then click on Nick’s name.   There are lots of carving by other members to be seen on the same Members Carving Gallery 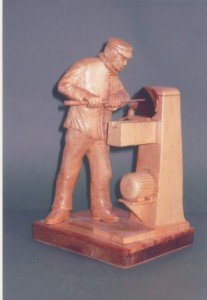 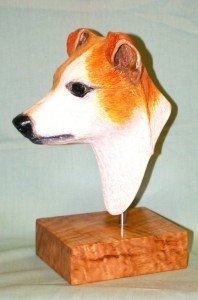 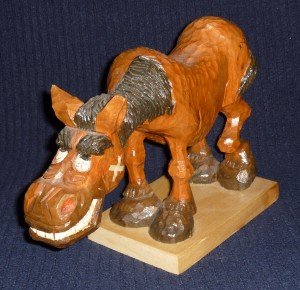 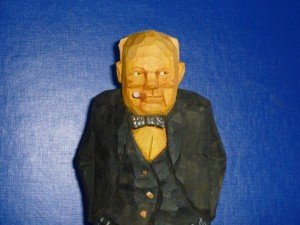 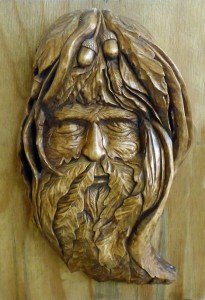 Man of the wood, carved in Lime, Height 14 inches by Nick Pantelides 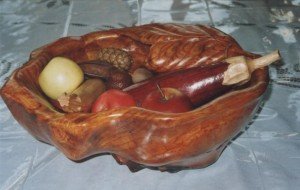 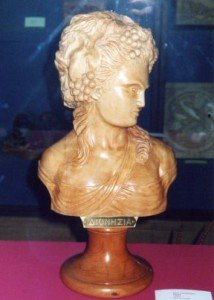 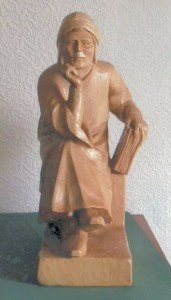 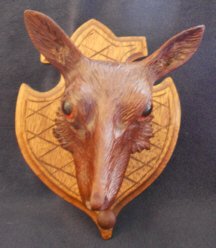 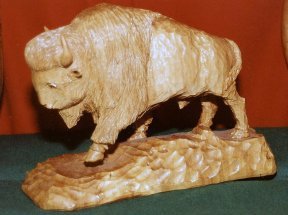 Murray Taylor visited the club on Thursday 18th July and talked about Chip...
Scroll to top