Cathedral of the Peak – A club outing

You are here: Home1 / Out and About2 / Cathedral of the Peak – A club outing

Cathedral of the Peak 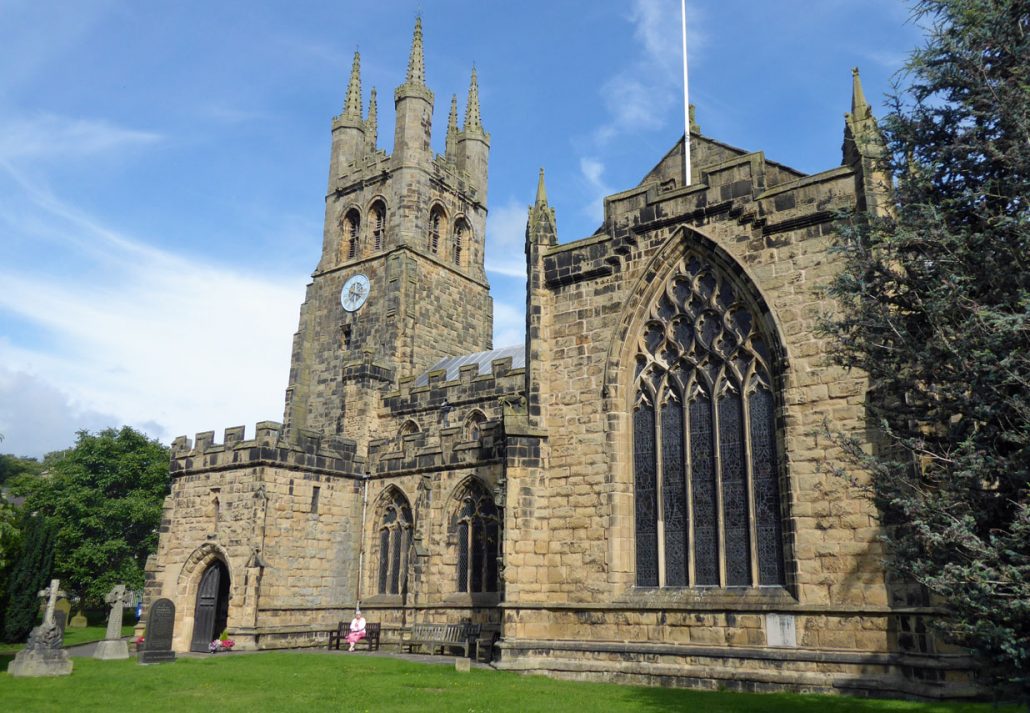 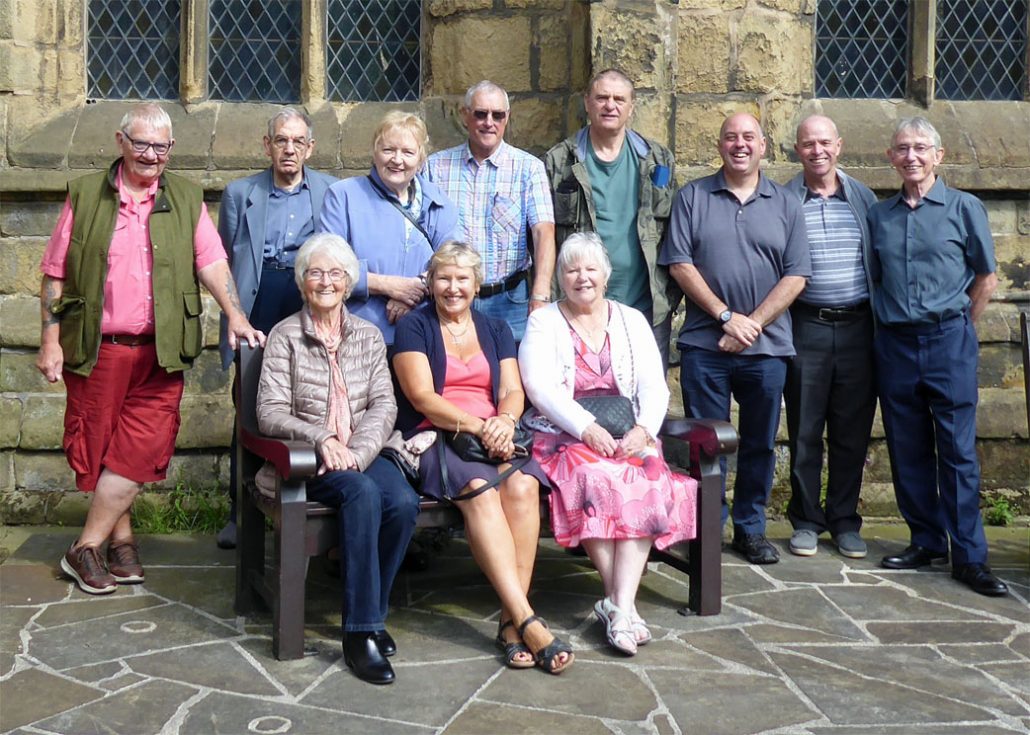 In early August we had a group outing to the church of St John the Baptist in Tideswell, Derbyshire, which is also known as the ‘Cathedral of the Peak’.

Tideswell was recorded in the Domesday book and the first known priest for the village was appointed in 1193. The present church probably replaced a much smaller Norman one. The beauty of the current church is that it was all built about the same period, with few alterations or additions – being started about 1320 and completed soon after 1400. The Nave, Aisles and Transepts were begun about 1340 in the Late Gothic style, and the Chancel and Tower were added at the end of the century in a Perpendicular style. . The church was restored in 1875, but this was a proper restoration rather than a rebuilding.

The reason for the club outing was that there are many interesting and varied woodcarvings within the church.

After welcoming refreshments we were given a one and an half hour tour of the church by Peter Robinson, the Church Warden, with specific references to the carvings.

“The interior woodwork in the church bears testimony to the woodcarving skill of Advent Hunstone, whose talent was spotted by Canon Andrew, Vicar and Headmaster of the Grammar School in 1864. The Canon quickly installed Advent in the vicarage coach-house and set him to work at fourpence an hour. The results can be admired in the church today,- the lectern, north transept screen, reredos, communion table, vicar`s chair, organ case and south door are all his work. His son, Advent junior is responsible for the churchyard gates, and the tradition was carried on for three further generations. ”

Following the tour we adjourned to the pub conveniently located next door for lunch. 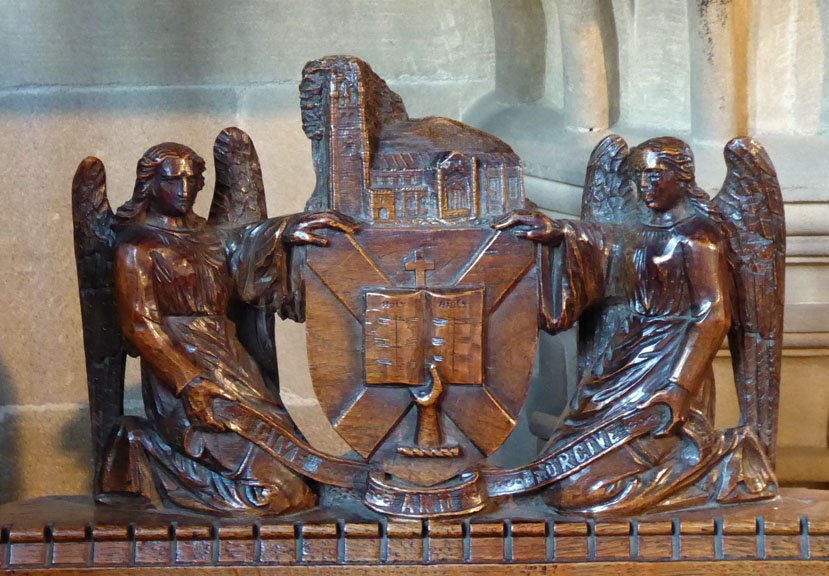 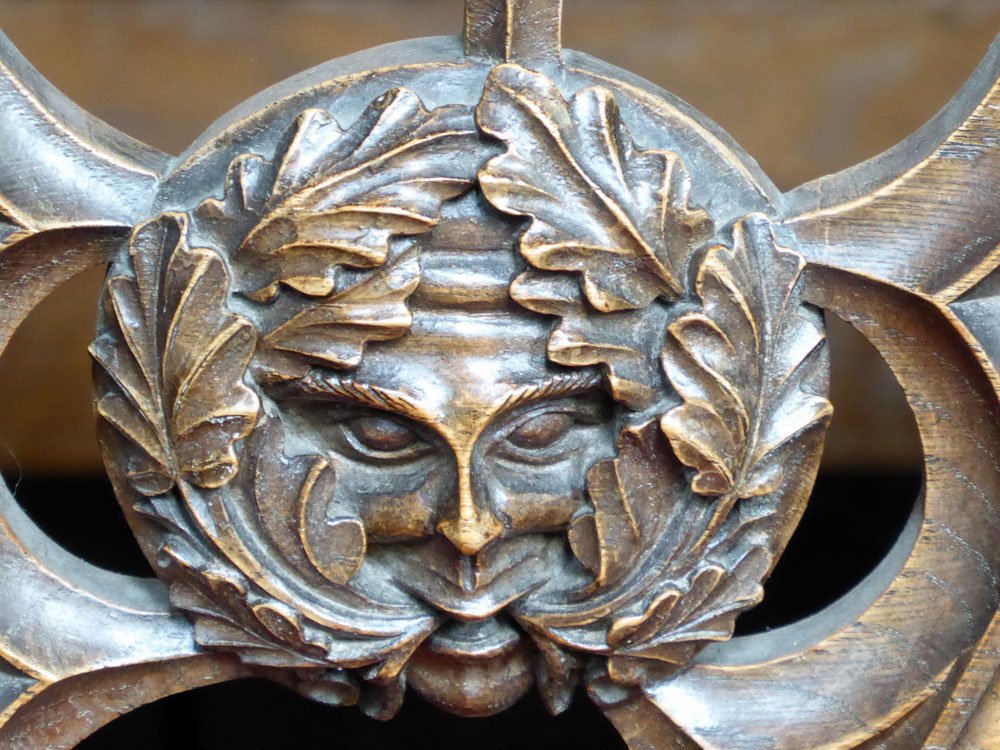 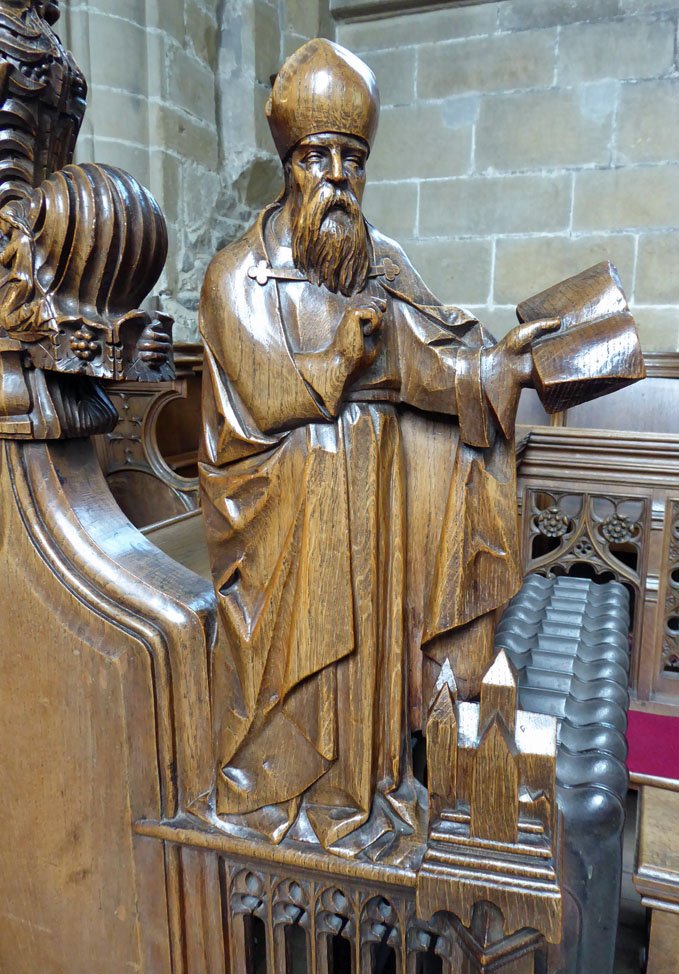 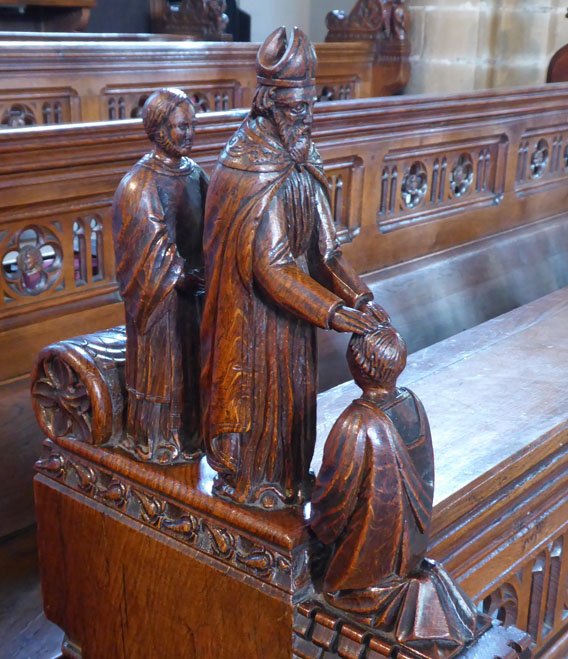 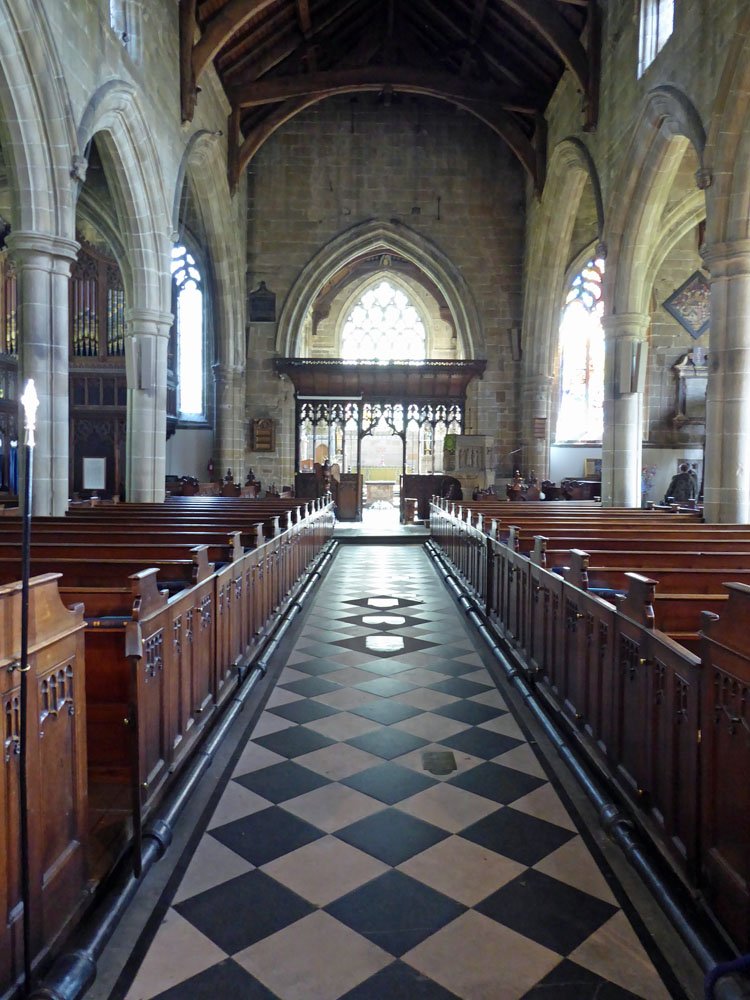 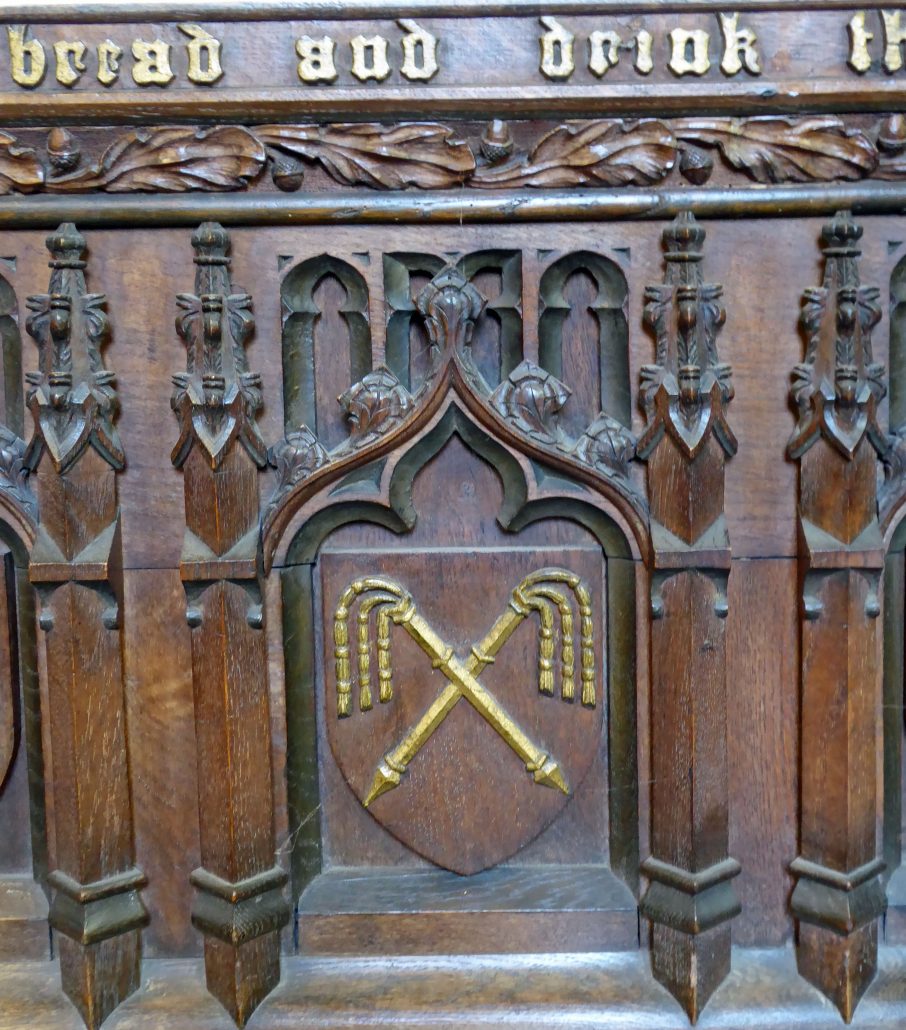 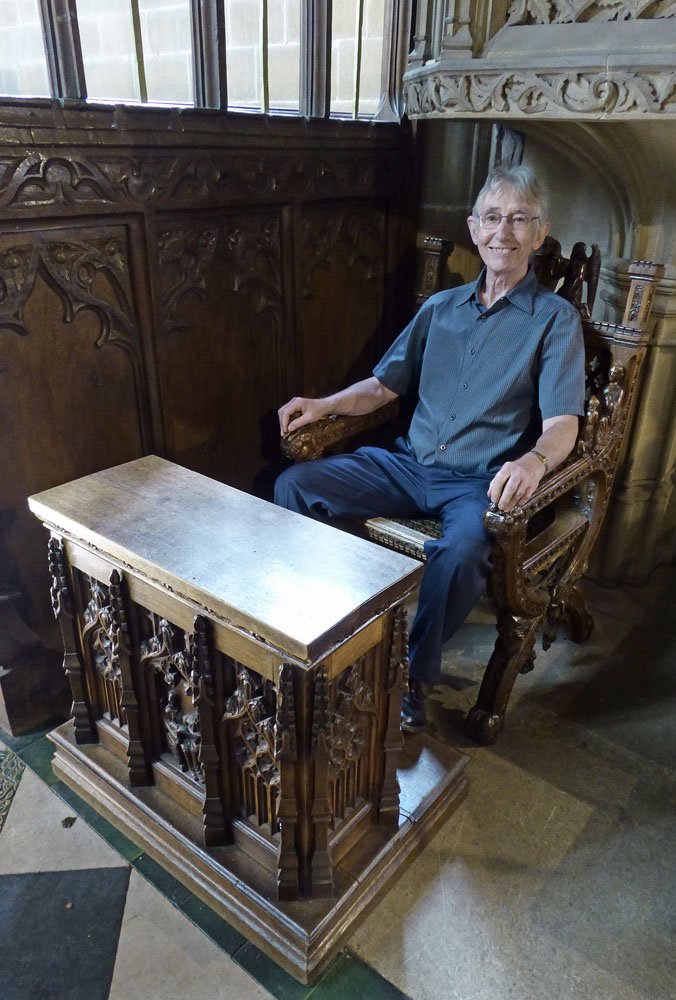 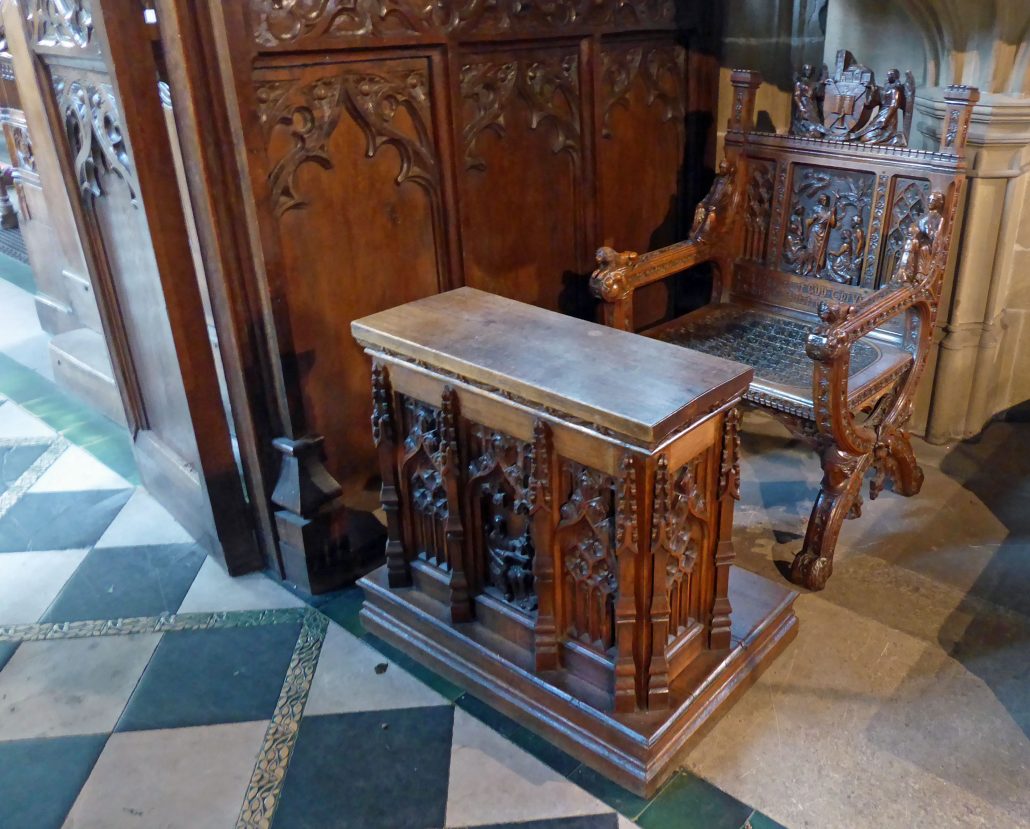 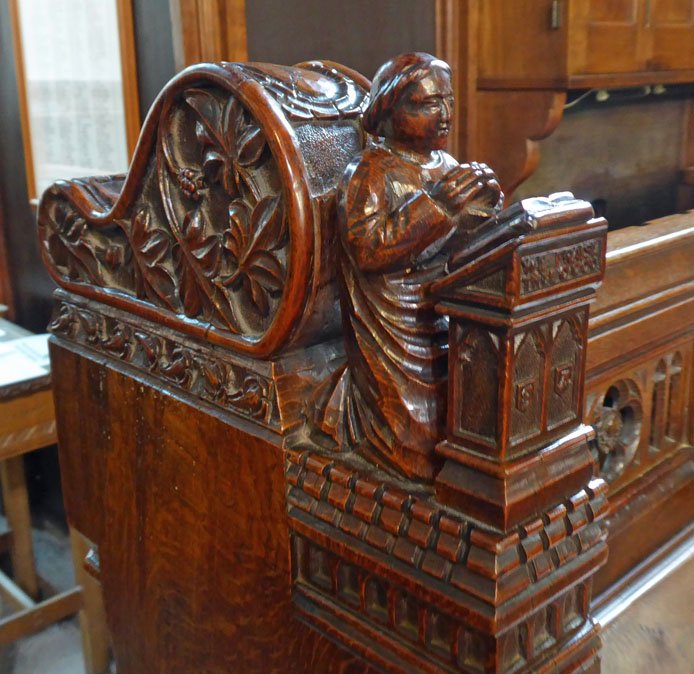 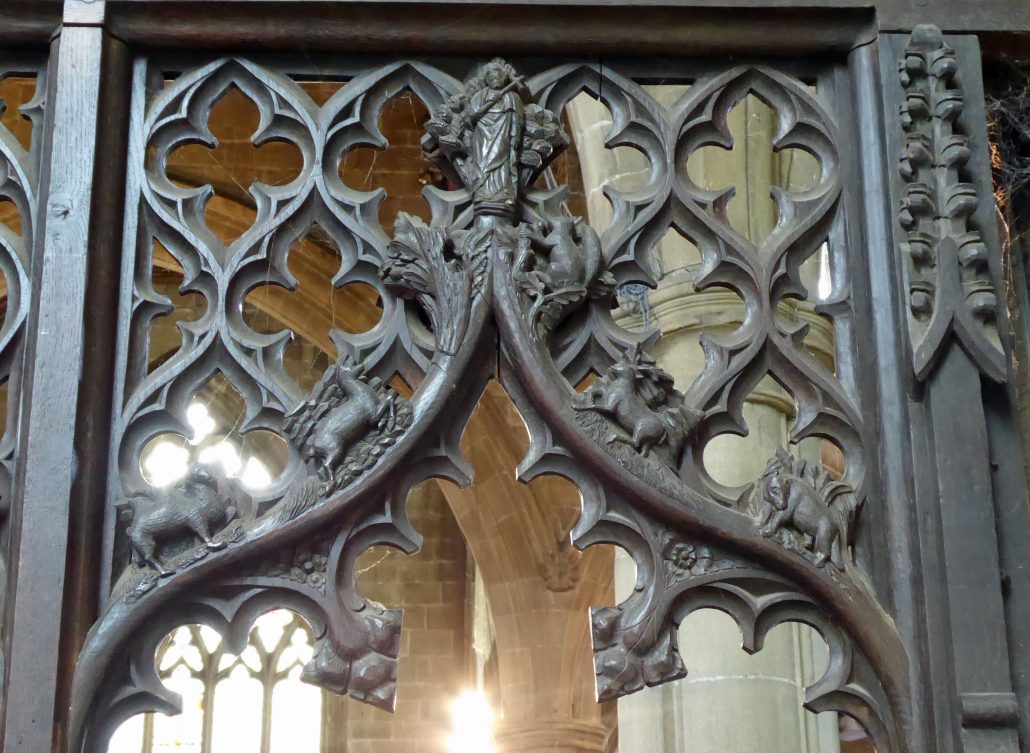